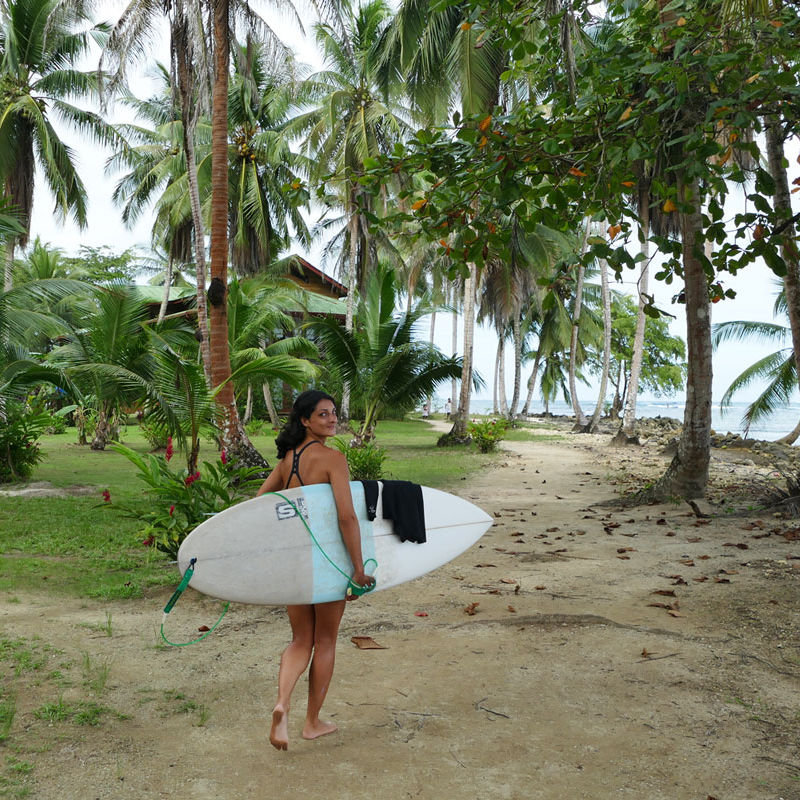 After many years studying abroad, particularly in Bali and Mexico, in 2009, Chloé decided to move to Hossegor in southwestern France. Once there, she pursued a career in the boardsports industry, working as a trade marketing manager; however, as the 6-year mark approached, she began to crave more freedom…

Following an inspirational visit to the island of Kauai, an idea slowly began to form: she would unite her love for design and interior decoration with her passion for travelling and surfing.

It would be almost one year until this idea became a reality. During this time, Chloé devoted herself to designing, developing and perfecting Pantai Pantai’s very first prototypes. Time and care were taken in choosing each component and to ensure that all of the materials could be sourced locally.

Pantai Pantai’s first lightboxes were released in the spring of 2016. Chloé handcrafted each one in her atelier herself as the orders came in.

Her designs quickly gained a following and she soon began receiving requests from iconic brands in the industry, such as Amuse Society and Billabong, to design bespoke lightboxes.

These lightboxes may have been the first objects created by Pantai Pantai, but they would not be the last. Chloé quickly added other designs to the collection, including a line of cushions and accessories. In designing these new products, she never lost sight of the brand’s ethos: to blend surf culture and design with exoticism.

Permanent collections
Pantai Pantai products are built to last. Chloé has always been against the idea that products should disappear with the end of a collection. So, she decided to launch collections that were permanent, but adaptable. This approach also gives her the freedom to tweak her designs as inspiration strikes and to incorporate new and different raw materials.

Small runs only
To address the waste and excessive production so prevalent in today’s society, Pantai Pantai made a decision early on to produce small runs that would only be re-issued in response to demand.

Further, in some instances, Pantai Pantai only releases limited editions of their designs—so, you may find yourself one of a select few to possess a particular Pantai Pantai piece! This approach also ensures the uniqueness and authenticity of all our designs. 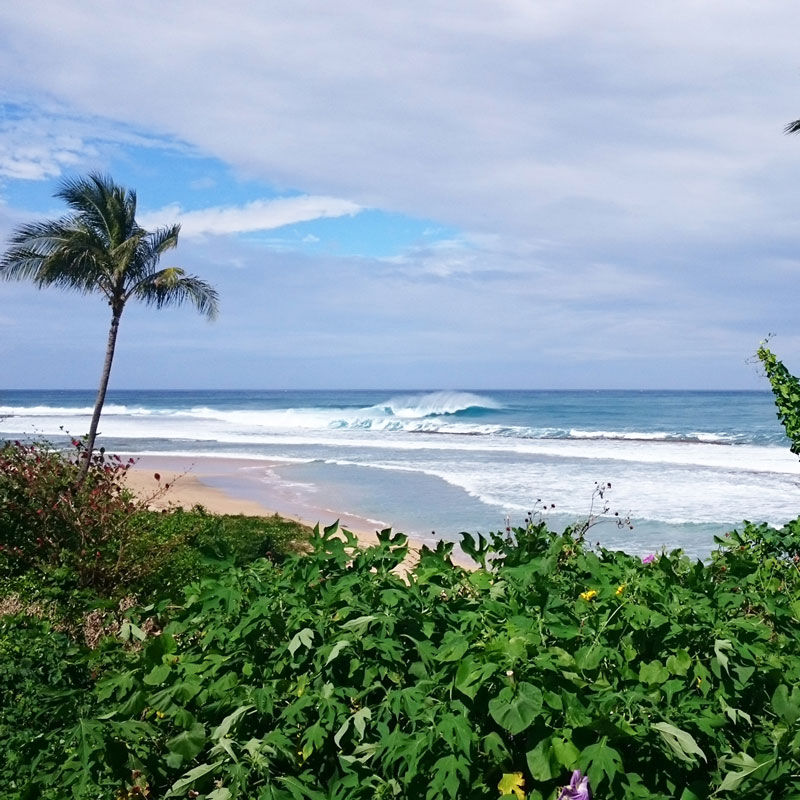 From us to you
Pantai Pantai is dedicated to selling to you directly! By keeping things just between the two of us, we’re able to offer you high-quality products at affordable prices. This approach also allows us to build long-lasting relationships. Of course, when retailers come a-knockin’, we’re always delighted if they wish to sell our products in their boutiques and we also love collaborating with brands to create personalised collections.

Recycled packaging
The scale might be small, but we recycle each day and reuse all raw material packaging … And so, at Pantai Pantai, each box and any and all of the supplies we use to prepare our packages are given a second life.